Queen Bee of Hollywood, Beyonce is called Queen for a reason. She is not only an inspiration for her fans but she has also served as a source of inspiration for her fellow Hollywood mates. Recently shared by Ke$ha in an interview that how Beyonce has helped her get through some really difficult times and how her advice has worked wonders for her. Ke$ha has been going through a lot since she filed an assault case against Dr. Luke. The case has made a few years of her life really unbearable and in these tough times, there were Beyonce’s words that helped her.

She revealed that Beyonce inspired her in many ways. She told Ke$ha to take control of her life and be firm on her decisions. She motivated her to be in charge of what is happening around her or in her life. Moving forward she also revealed the life-changing advice that she received from Beyonce. 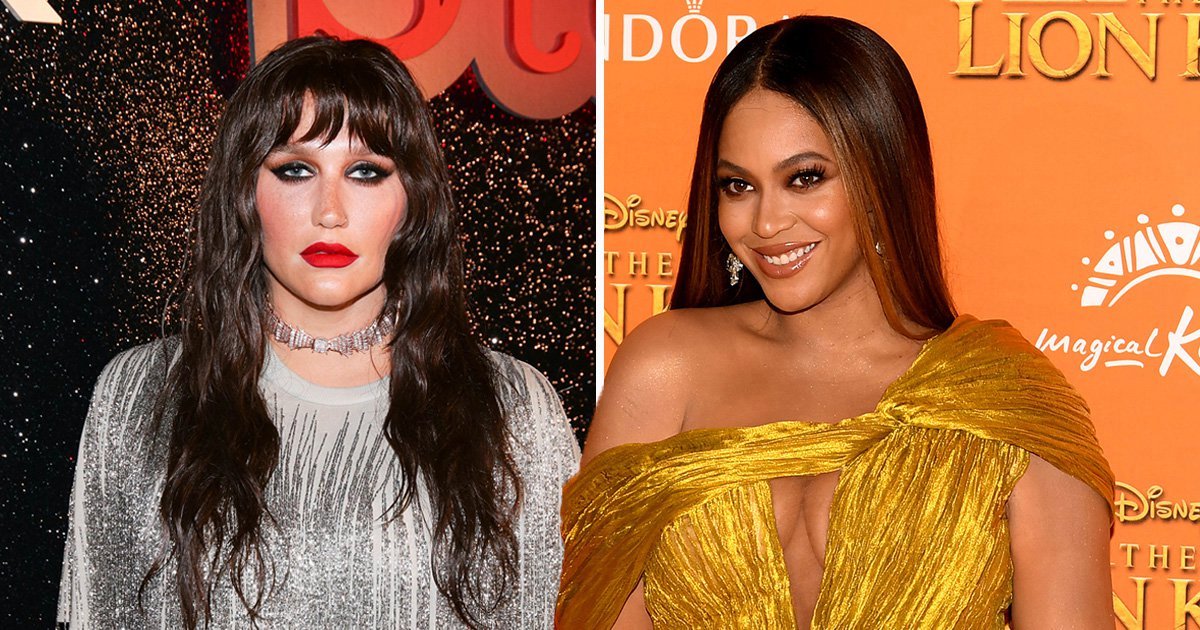 Ke$ha said: “I’ve always been a fan since day one – Destiny’s Child all the way. It was backstage and she was like an angel.”

She said, “As soon as you know they’re snakes, weed ’em out’. So, I’ve just tried to listen to that advice. Sometimes it took a little longer for me to realize who around me was there for the right reasons or not. But I think I can safely say, as of right now, I am surrounded by really good people.. It may have taken a couple of years, but her advice was well received.”