Pentagon, the headquarters for the United States Department of Defense, is contemplating a withdrawal of thousands of its troops from Afghanistan. This is being done on account of a peace deal with the Taliban, the US officials stated on Thursday. 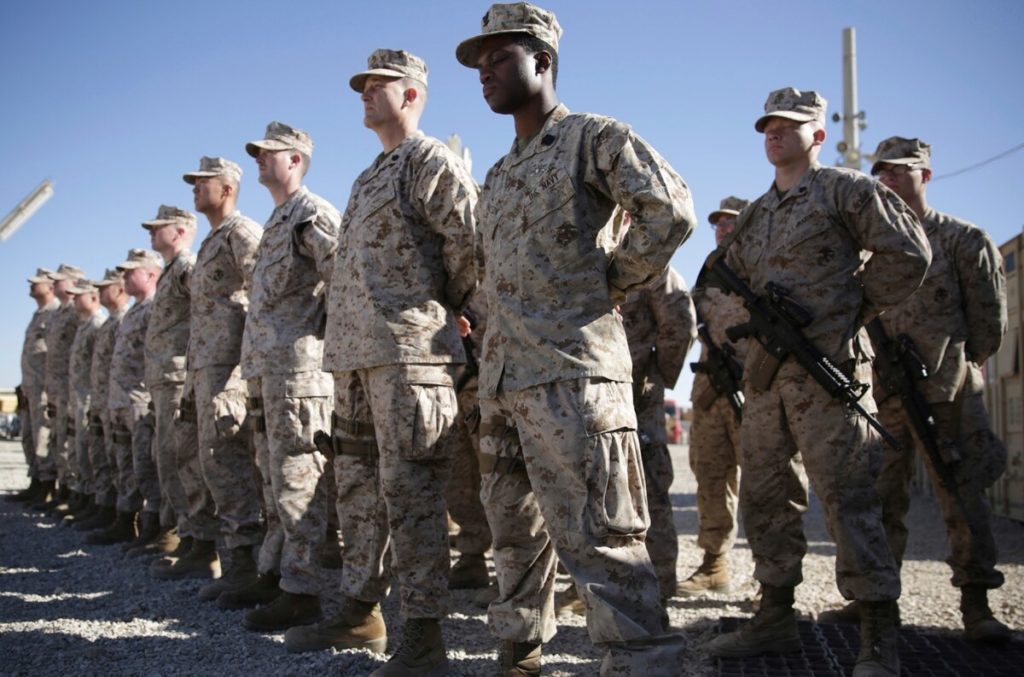 It may be noticed here that the US administration has already undertaken over eight rounds of negotiations with the Taliban. It may also be incidental here to remember that the Taliban controlled major regions of Afghanistan between 1996 and 2001. The talks were led by the Afghan-born former U.S. ambassador to Kabul, Mr Zalmay Khalilzad. There have been indications that an agreement is likely to be reached in the next round of talks. The next round is slated to be held in Qatar in the latter part of August 2019.

There are several conditions put forth to make the peace deal a success. The prime among them would be for the Taliban to take up a peace deal with the Afghan government. They will need to provide an assurance that they will not be using Afghanistan as the launchpad for the terror attacks on other countries around the globe. If the peace deal comes through, the number of the US troops in the Afghan region will come down from the current 14000 to somewhere between 8000 to 9000.

It should be noted that the Taliban has so far refused to recognise the current government in Afghanistan. They still control a considerable part of the country and have been inflicting damages on the national security forces. This includes the damages to the US troops as well, wherein the US has lost over 2400 soldiers in the 19-year-old war so far. They have also spent around $ 900 billion for a variety of reasons – right from maintaining the security forces to constructing the amenities like roads, bridges, and commissioning power plants. Around 14 US troops have died this year due to the injuries sustained in the war front.

Related Topics:AfghanistanTalibanUS troops in Afghanistan
Up Next

All You Need to Know About Sensory Deprivation Tank Therapy

Katy Perry and her team forced to pay for copying a song!