Fans of Selena Gomez are calling out Hailey Baldwin on Twitter for putting up a sing screenshot on her story right after Selena released her song ‘Lose You To Love Me’. Just few hours after the release of the song, Hailey Baldwin’s status was the screenshot of ‘I’ll kill you’ by Summer Walker. People are already speculating that Selena’s song is about her ex Justin Bieber, with whom Hailey Baldwin is married right now. It was obvious between the two stars to have some cold blood, but Hailey is getting back lashed on twitter for dissing Selena like this.

Some fans even compared the status used by both of them on Instagram and said that you can tell the difference. Selena’s story was an emotional and heartfelt note about her dad and how he helped her through every thick and thin. On the other hand, Hailey’s story was the screenshot of the song ‘I’ll kill you’ which is seemingly about Selena Gomez. Right after this song, Selena also released another song named ‘Look at her now’. 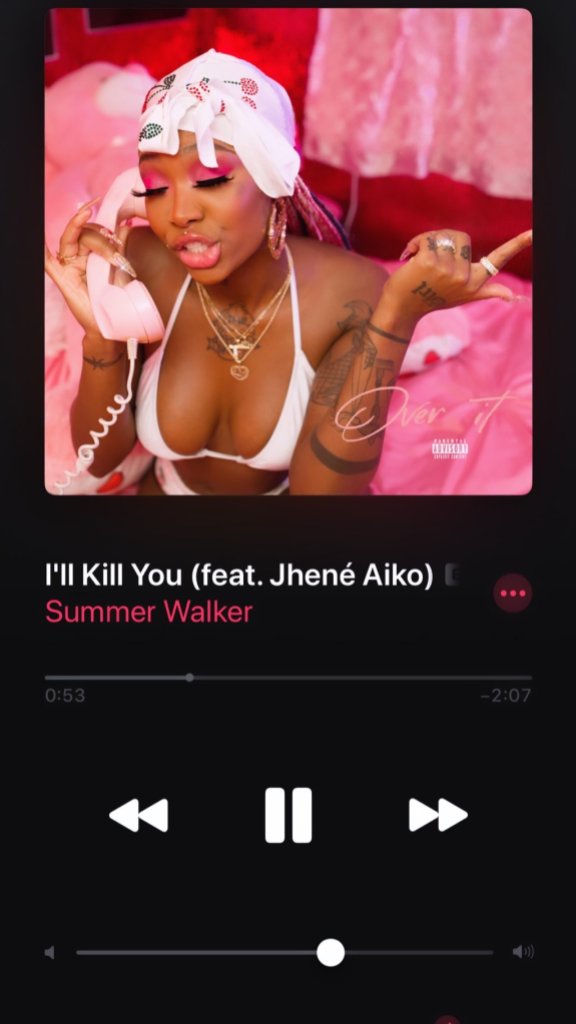 “This song was inspired by many things that have happened in my life since releasing my last album,” Gomez said in a statement.

She added: “I thought it was important to share the music, as I know many can relate to the fact that the road to self-discovery generally comes through the scars in one’s life. I want people to feel hope and to know you will come out the other side stronger and a better version of yourself.”

Related Topics:Hailey Baldwin DissesSelena Gomez On Her Instagram
Up Next

Kesha: Beyonce Advised Me To Weed Out Snakes From My Life