Skip to content
The Social media platform, Facebook has the biggest userbase in the world. With around 2 billion users, it has always been loved and appreciated by people. Whether we are looking for chatting, watching video, scrolling memes, sharing our pictures, getting updated about stuff, you name it, Facebook has provided us with all kinds of engaging stuff. But this company has received a lot of criticism when it was found out that Facebook is using the data of its users and invading the privacy of people.
In 2019, Facebook was fined $5bn by the Federal Trade Commission for the invasion of privacy of its users. This was found out by the Cambridge Analytica Scandal. The research mentioned that Facebook has been using data from millions of profiles, after this, the company criticized for wrongly using the data.
Following this now Facebook is carrying out the investigation process. In the process, the company has decided to suspend tens of millions of apps. There are around a total number of 400 developers. These developers use data for their work and that results in the invasion of privacy. 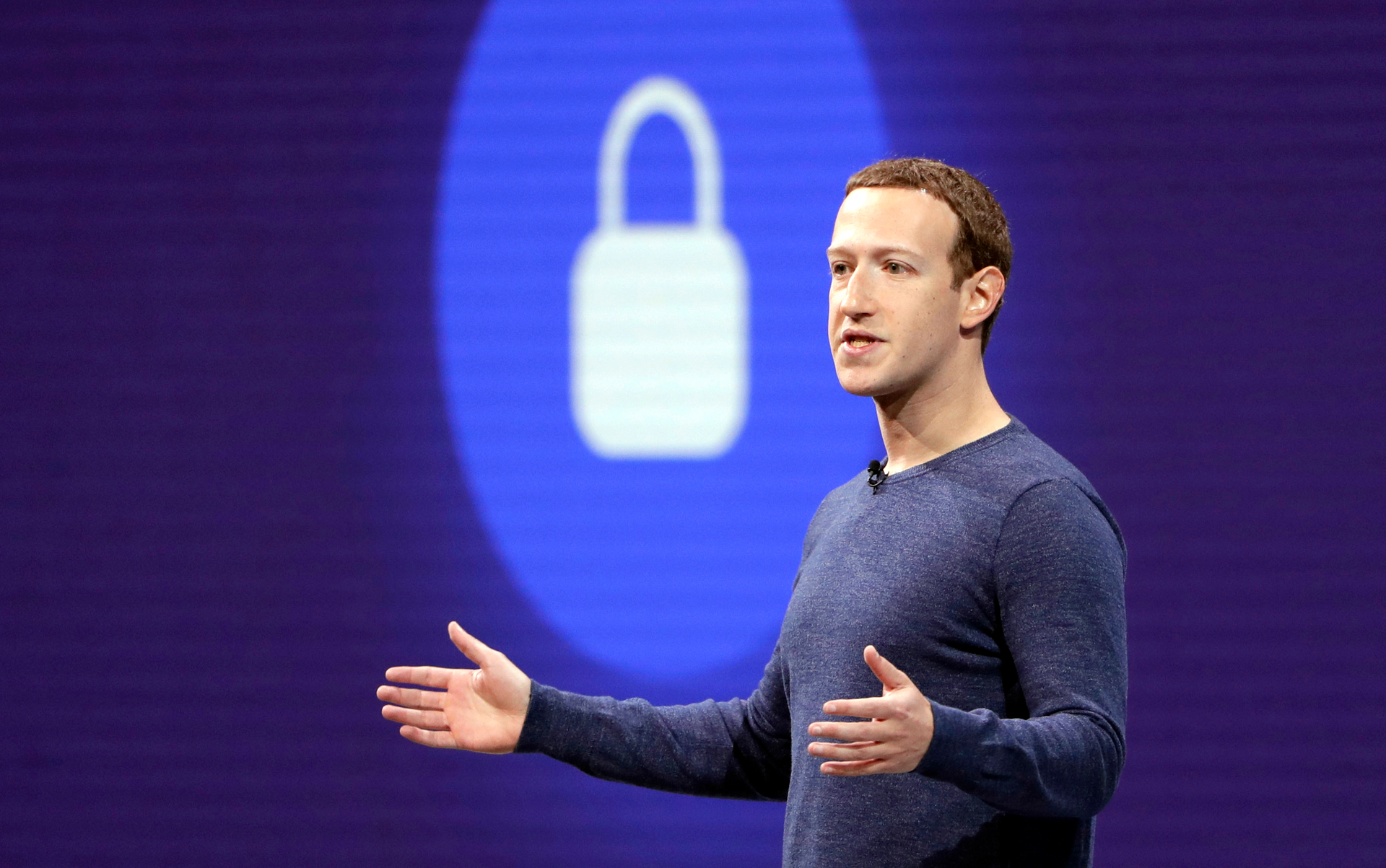 Facebook said, “App developers remain a vital part of the Facebook ecosystem. They help to make our world more social and more engaging. But people need to know we’re protecting their privacy. As each month goes by, we have incorporated what we learned and re-examined the ways that developers can build using our platforms. We’ve also improved the ways we investigate and enforce against potential policy violations that we find.”
Tagged with Facebook