Facebook manages to be in the news for one reason or another. So far the company has grabbed bad limelight whether it was about its privacy policy, misleading political ads, or various bugs. This time a bad code update has made facebook reveal the anonymous admins of pages and also exposed the accounts that posted on the facebook pages, this also included the celebrities and politicians. This bug was not reported and fixed for several hours that is why people were able to see the anonymous people behind the pages for several hours. 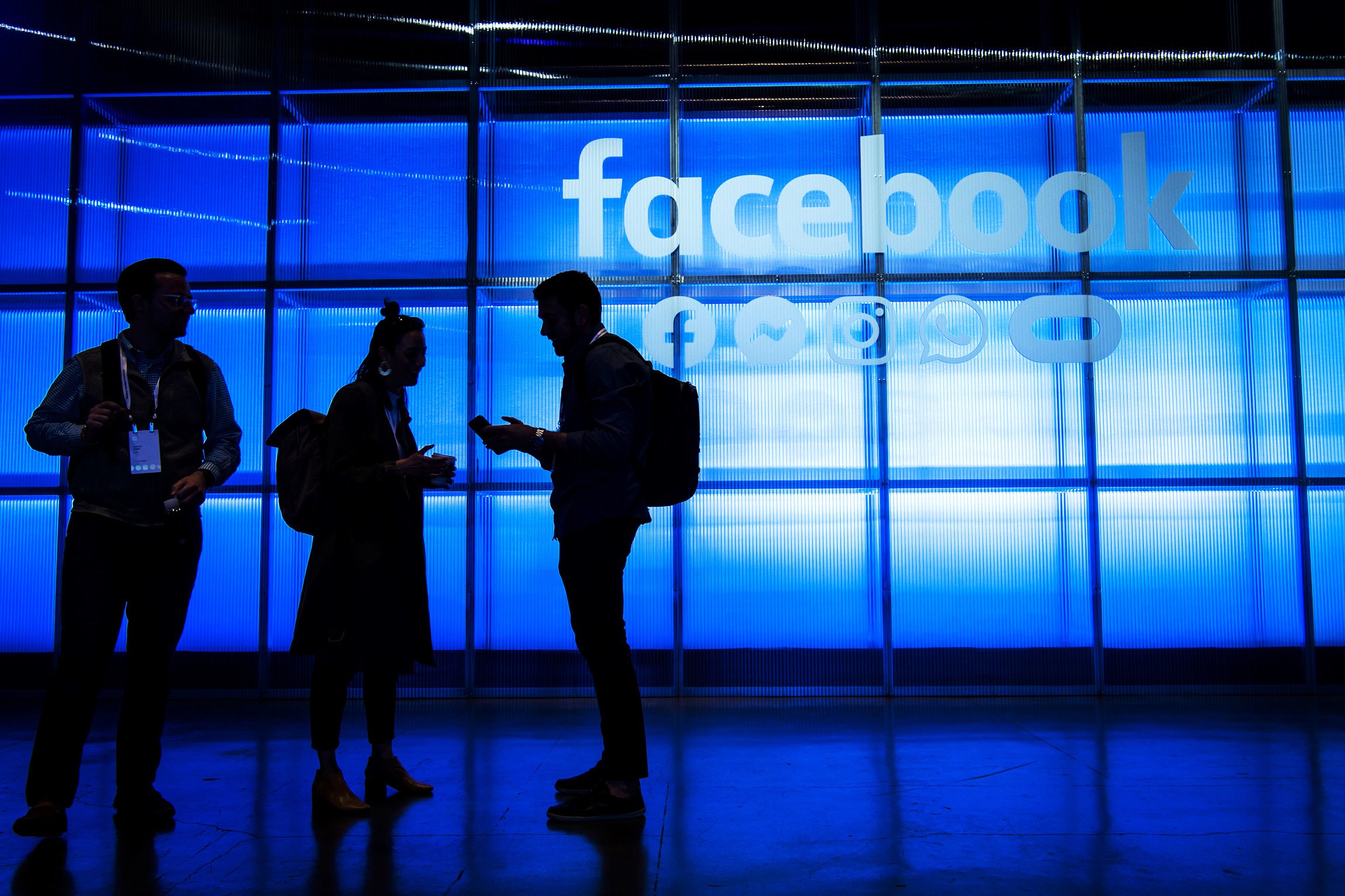 Various acccounts on Facebook related to a business, public fighures, and other are available on the application without revealing the actual person who is responsibke for editimg, publishing or writing the post. These authors remain anonymous as per their own will and Facebook let them do so unless they themselves chose to be public.

But a bug let all the anonymous writers out in the public. It was live from Thurday to Friday evening. According to Facebook it was a result of code update that happened on Thursaday.

The company also issued an statement in which they explained the bug and also praised the security researcher who reported the issue to Facebook. Facebook said, “We quickly fixed an issue where someone could see who edited or published a post on behalf of a Page when looking at its edit history. We are grateful to the security researcher who alerted us to this issue.”