According to Allegheny County Health Department, a fire in an electrical breaker panel destroyed still down house equipment and shut down three control rooms at U.S. Steel’s Clairton Coke Works on June 17, 2019.

The house equipment which was destroyed is used for desulfurization which is a process of removal of Sulphur molecules from the air which could otherwise cause respiratory problems among the residents living nearby. 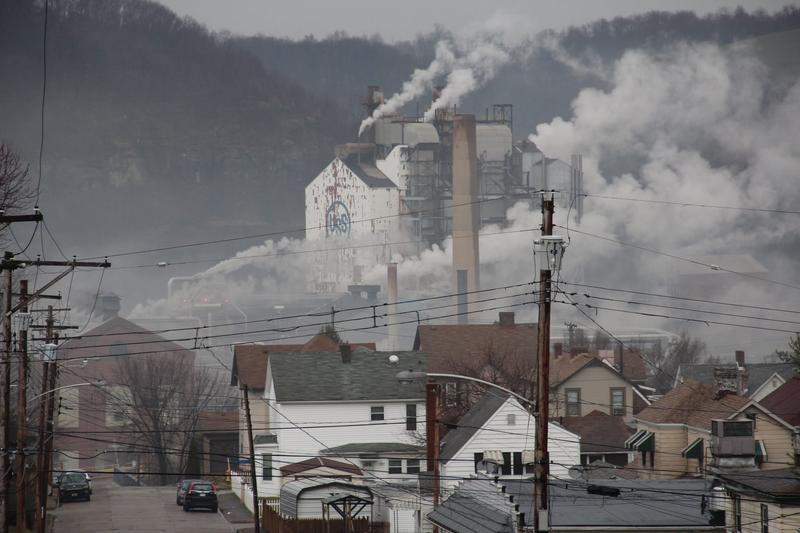 This was not the first time when a fire had caused destruction of control rooms since it had happened a few months back as well.

The company has been asked to settle on an agreement with regard to keeping control of the emission of toxic gases like hydrogen sulfide and Sulphur dioxide otherwise they will be forced to shut down as claimed by the Health Authorities. They have also been asked to submit a concrete plan on how they are going to achieve a certain emission limit.

Residents are being warned about the higher levels of Sulphur dioxide in the air so that they can take mandatory precautions although the Sulphur dioxide levels are in control, unlike the last time when the fire rose the levels extremely high as claimed by the health officials.

Since the mid-2018, a large number of emission problems have been reported which has led to the huge imposition of fines on the company. The plant converts coal into coke and produces 4.3 million coke annually which is further used for steel making.

The company did not comment upon the amount of time it will take for desulfurization unit to become operational but they claimed that they are taking the required steps to alleviate environmental impacts.