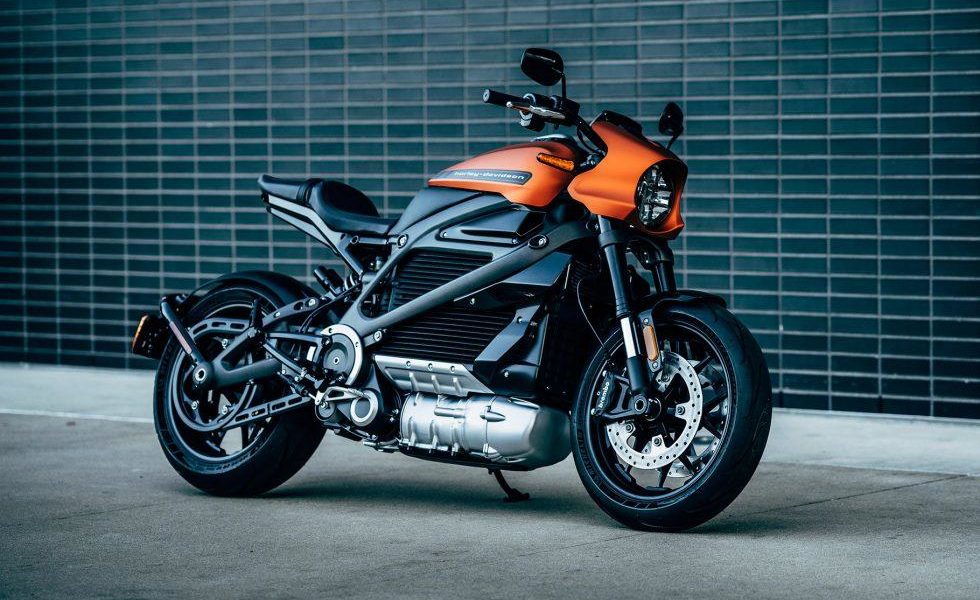 Harley Davidson has launched its first-ever electric bike and they have named it Livewire. But they have discontinued the selling of these bikes because of an undisclosed charging issue. However, it was later revealed that the issue was diagnosed in just one bike and the earlier purchases made by the customers are safe and have no issues in them. The customers that brought the new Harley Davidson, Livewire when it was first launched got it shipped till September.

A spokesperson from the company of Harley Davidson sent an email in which he said, “Temporarily stopping LiveWire production allowed us to confirm that the non-standard condition identified on one motorcycle was a singular occurrence. We take pride in our rigorous quality assurance measures and our drive to deliver the world’s best motorcycles.” 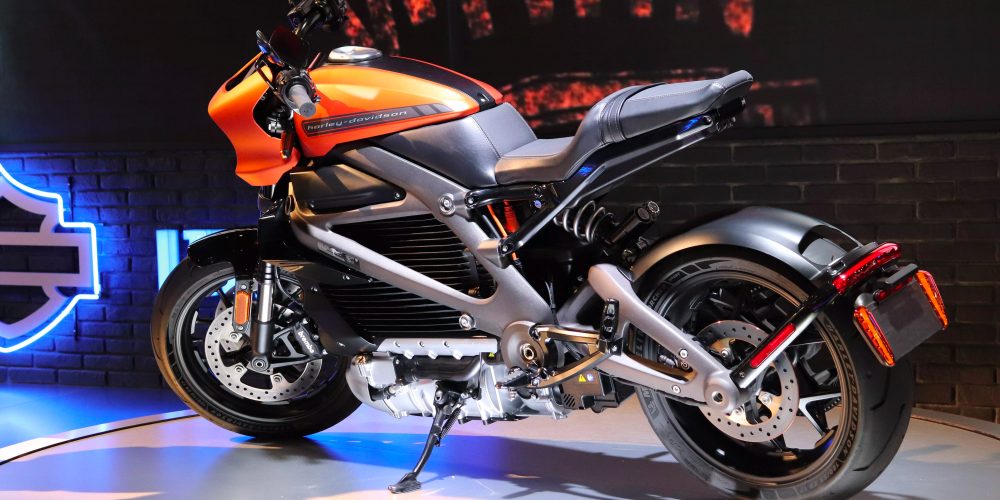 The motorcycle is priced $30,000 and it was earlier suggested to the customers who brought the livewire already to not charge their bikes at home, they were advised to charge them at the dealership’s store only. But now as the company has declared their electric bikes as issue free, now the customers are permitted to charge their motorcycle even at home. As per the company, the problem was detected only in one bike upon the rigorous analysis and the rest of them are fine and safe to use.

Livewire is the first electric bike from Harley Davidson and they are planning upon more of such bikes. They are soon going to launch electric scooters in the market too that will be more affordable.