‘Friends‘ is a television sitcom known for its hilariousness and friendship of six New Yorkers. Six young people living their lives and showcasing the daily struggles in a hilarious way was an idea loved by many. It would not be wrong to say that Friends is one of the most loved Television sitcoms that the history of shows has ever witnessed. Sitting in central perk coffee shop and laying their apartments and simply hanging out, they made many memories together and gave us some absolute friendship goals that we wish to have in our own life.

Talking about the ladies, for Phoebe Buffay they placed a guitar as she was a guitarist in the show, for Rachel Green they used her face icon as she was a beauty queen and for Monica Geller they used sponge and soap as she was so obsessed with cleaning. 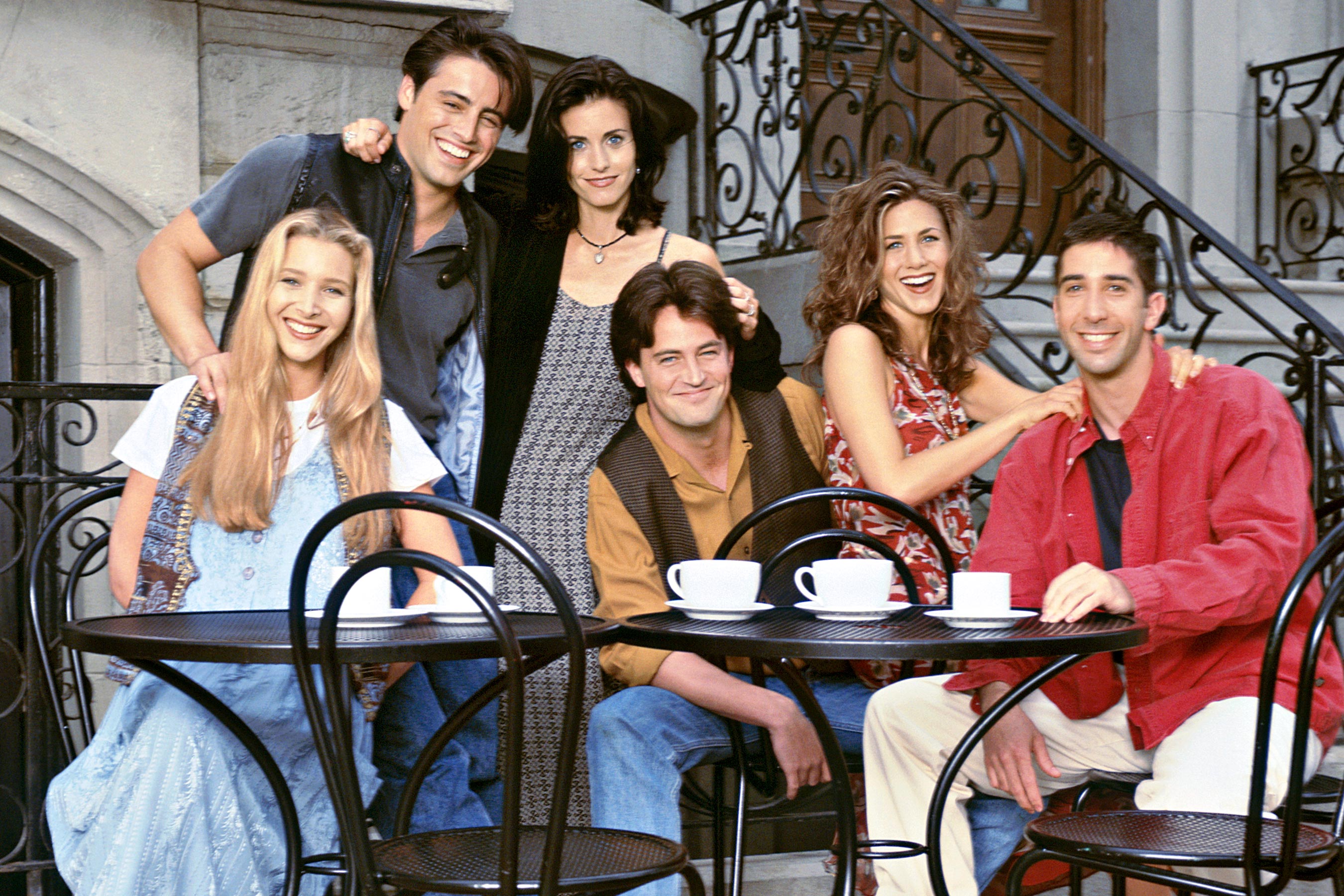 Cox, Kudrow, LeBlanc, and Schwimmer marked the anniversary by posting the same thing on Instagram, “Celebrating a Thursday night 25 years ago. Thank you to all of our loyal fans across the world. You’ve certainly been there for us!” they wrote.

FacebookTwitterPinterestLinkedInWhatsApp
Related Topics:FriendsGoogle
Up Next

Hollywood Celebrities Are Stepping For Environment