The US and China have confirmed reopening trade negotiations, facilitating a long line that has added to world economic retardation. 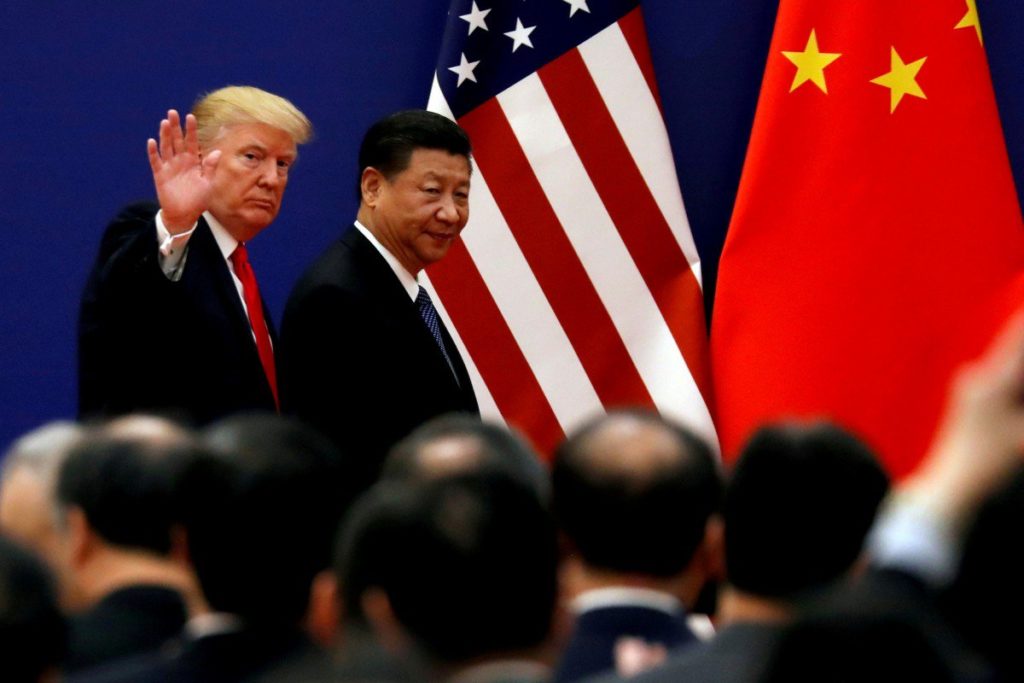 At the G20 summit that held in Japan, US Presiden Trump and China’s President Xi have entered an alliance.

Further, Mr. Trump declared, he will not hinder the US firms from resuming merchandising the Chinese tech giant Huawei, in a move seen as a notable acknowledgment.

Yet, after the meeting on the trades of the main G20 summit in Osaka, he confirmed that the US would not be appending taxes on $300bn (£236bn) worth of Chinese imports.

He further declared that he would proceed to settle with Beijing “for a while”.

And at the following press conference, the US president revealed that US technology firms can set-back to sell to China’s Huawei – definitely modifying a prohibition forced in the previous month by the US commerce department.

The prohibition hindered US tech companies from trading to Huawei, disabling the Chinese firm’s expertise to get crucial American technology to assist it

How did the trade war intensify between the duo?

US and China – the world’s two largest markets – have been battling ironic trade combat over the preceding year.

Mr. Trump blamed China for hijacking intellectual property and attacking US firms to bestow trade secrets to proceed with the transactions in China.

The vendetta heightened in the months driving up to the summit after discussions connecting the two countries dropped in May.

Legoland proprietor Merlin Entertainments is ready for the £4.8bn proposal