With the launch of Samsung Galaxy S20 Ultra, the users are facing some severe issues with the camera system design. On reporting, the company has said that it is still working on the issues and will soon come up with an update. 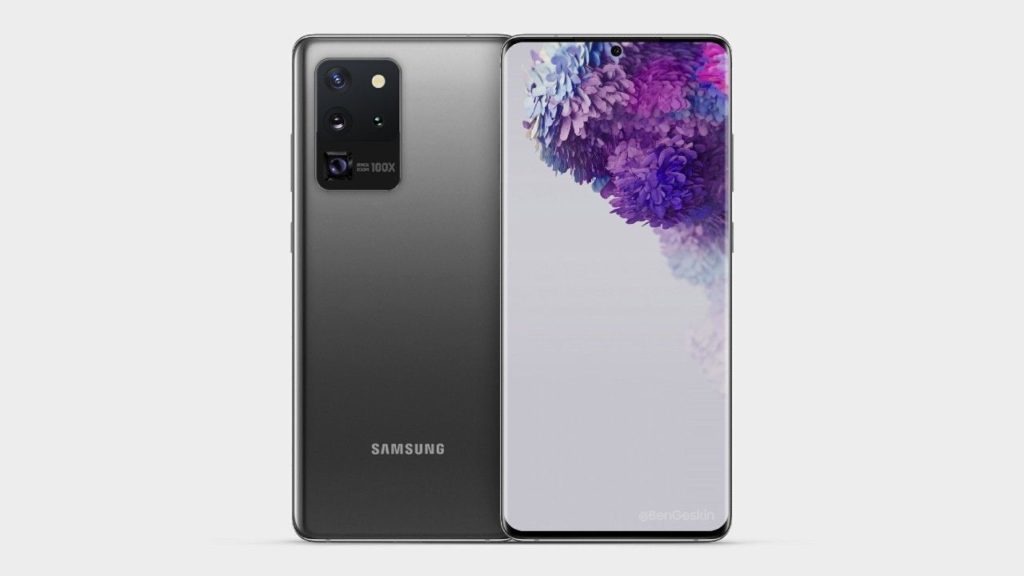 However, the company has not yet acknowledged any problem regarding the issue that the users were facing. But it has definitely confirmed to work on the update and release it sooner.

The main problem with the camera was when it had to hunt for the focus and overbear the skin smoothening process.

Other than that, no major issues have been reported regarding the model, and it seems to deliver a groundbreaking performance with its top-notch features.

The company has expressed its views to The Verge, saying that they are continually working to optimize performance to deliver the best experience for consumers. Not only that but the individuals have also said that they are also working on a future update to ensure a better experience.

The 2020 iPad Pro Update is here. Know what it has in stock for you.