Google is soon going to stop taking advantage of the loopholes in the Dutch and Irish tax systems. The activity made the company save billions of dollars in taxes. This caused both the countries a huge economic loss that is why they have decided to put a stop to it. By the implementation of this method, the company used to save a huge amount of money in taxes of overseas tax revenue, as reported by Reuters.

The company was saving billions of dollars in taxes because the loopholes in the Dutch and Irish tax systems that are respectively called ‘Double Irish, Dutch Sandwich’ was letting them transfer the money from Ireland to Netherland and Bermuda. And Bermuda do not have the corporate income tax system and since it is the final stop to report income, Google and other corporations do not have to pay the overseas tax. And that is what causes the company to save a large sum of money in taxes. 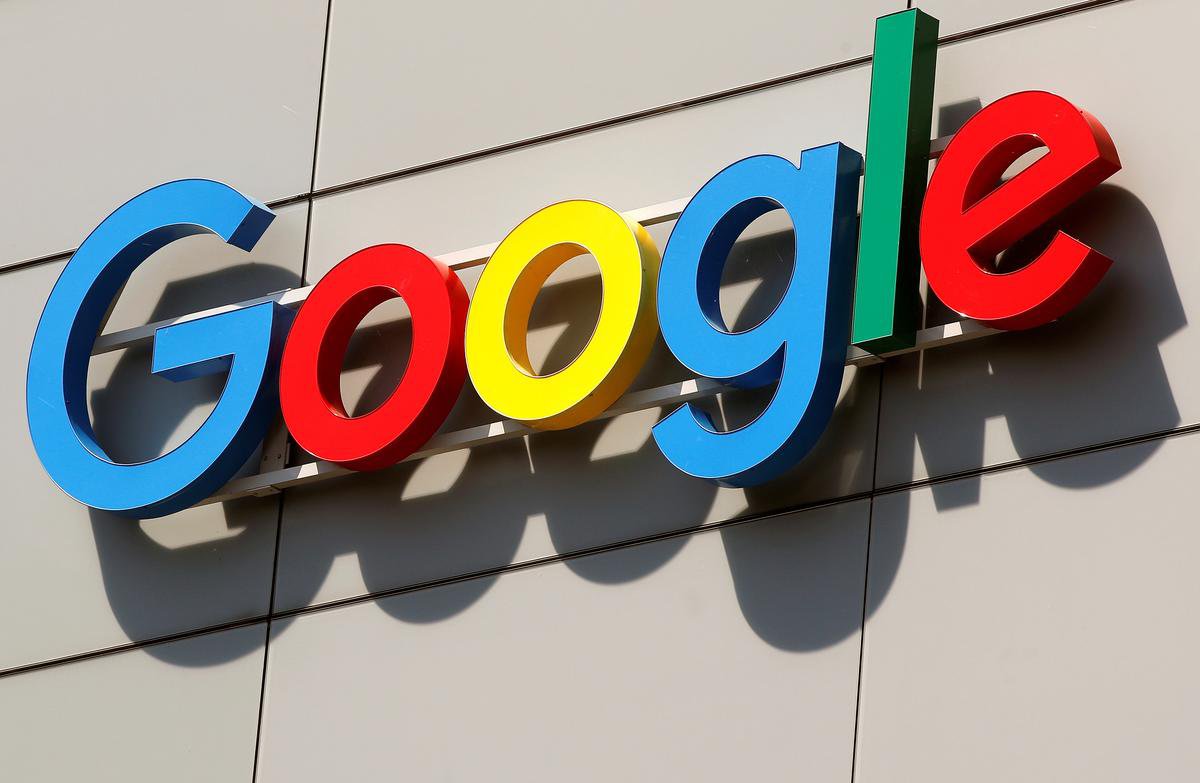 This practice by Google was affecting the economy of both countries. That is why they have decided to end this. So as a result of the coming year Google will no longer be taking advantage of these loopholes. A spokesperson from the company revealed, “We’re now simplifying our corporate structure and will license our IP from the US, not Bermuda. Including all annual and one-time income taxes over the past ten years, our global effective tax rate has been over 23%, with more than 80% of that tax due in the US.”

FacebookTwitterPinterestLinkedInWhatsApp
Related Topics:GoogleTax loopholes
Up Next

Here’s Why Disney Plus Is Losing Movies Already